My hope for a great America can truly be realized during our current presidency. America is now in many ways a much better nation of individuals acting as a whole than it was in 1776. When the Declaration of Independence was signed, the actions of Americans did not follow the words and ideals that were written as guidelines for conduct and behavior. Despite the phrase “all men are created equal” that was penned to illustrate the fact that all people deserve the same regard, there are many examples of total disregard for this sentiment. Millions of people in this country were denied, and many are still being denied the right to the pursuit of life, liberty and happiness.

In 1539, the killing of Florida Native Americans occurred by Europeans in the Napituca Massacre. Since then, hundreds of thousands of Native Americans have been subjected to genocide. Today, many indigenous Americans who have largely been relegated to reservations, are fighting yet another greedy indiscretion regarding construction of the Dakota Access Pipeline. When completed, a section of the pipeline will be under Lake Oahe; a lake considered a sacred water source by the Native Americans living there. This is just one more example of how Native Americans have yet to recover anything remotely close to what was taken from them centuries ago. 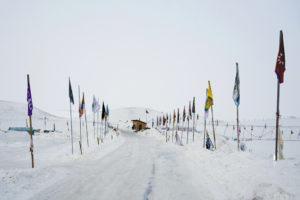 In 1826, slavery of Africans in America was accepted as a commonplace necessity and the torture and dehumanization of men, women and children took place for over 300 years in order to provide the manual labor needed to create this great country.The socioeconomic and emotional repercussions of that atrocity are still reverberating through generations of families.

In the 1950s, McCarthyism targeted innocent people, who lost their jobs and were jailed, under the “threat of communism and homosexuality.”

Today, the President of the United States is trying to pass a travel ban against innocent people of Muslim heritage under the “threat of terrorism.” Also, Mexican immigrants who have lived and worked in this country for decades or more are literally being hunted and deported from their homes and families without regard to their contributions to their communities and America.

Unfortunately, the list of American atrocities against its own citizens is long throughout history and continues today. The difference between American then and now is that we have evolved into a beautifully diverse country of citizens and hopeful citizens who have the advantage of 20:20 hindsight. The United States is home to people who represent every race, nationality, color and creed from all over the world. The ultimate benefit of this is that we can come to understand, have empathy for, and be familiar with people and cultures outside of our own immediate circle.

Now is the time for us to act and react to political issues based on our own ethical compasses. The importance is not in whether we’re going to support or follow the lead of a Republican or Democrat. Americans need to decide if the people we elect to serve and lead the country are doing so for the benefit of the people of the country and to more closely uphold the original ideals as set forth by our founding fathers. If they are not, we need to acknowledge that fact, be vocal and dissent. This is a government of the people, for the people, and by the people. Let us not forget that idea and let us not repeat the mistakes of the past that violated the rights of the people. 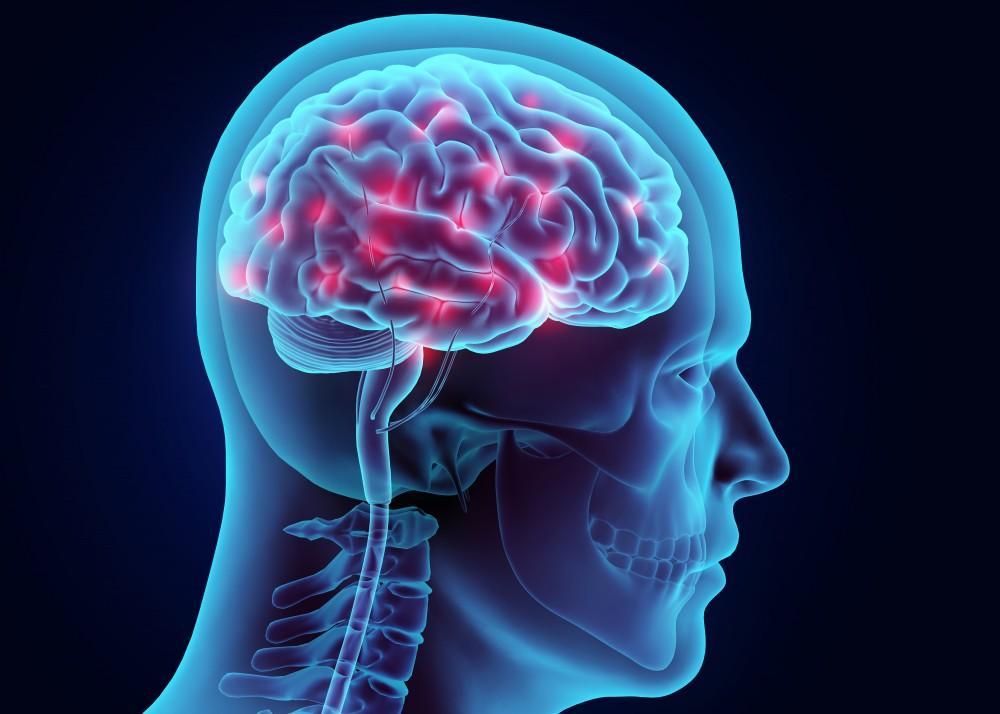 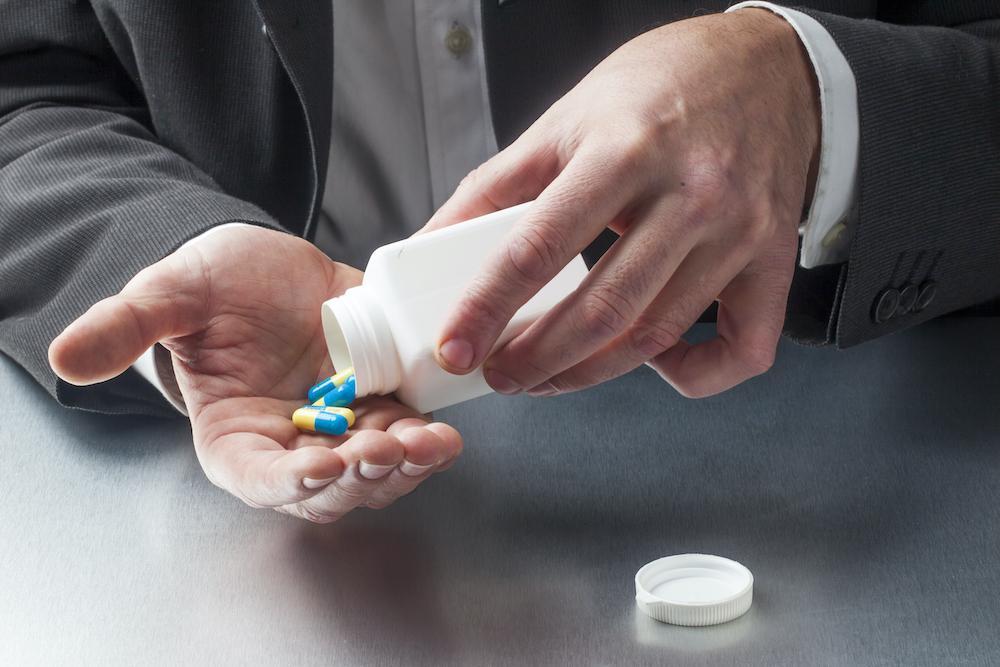 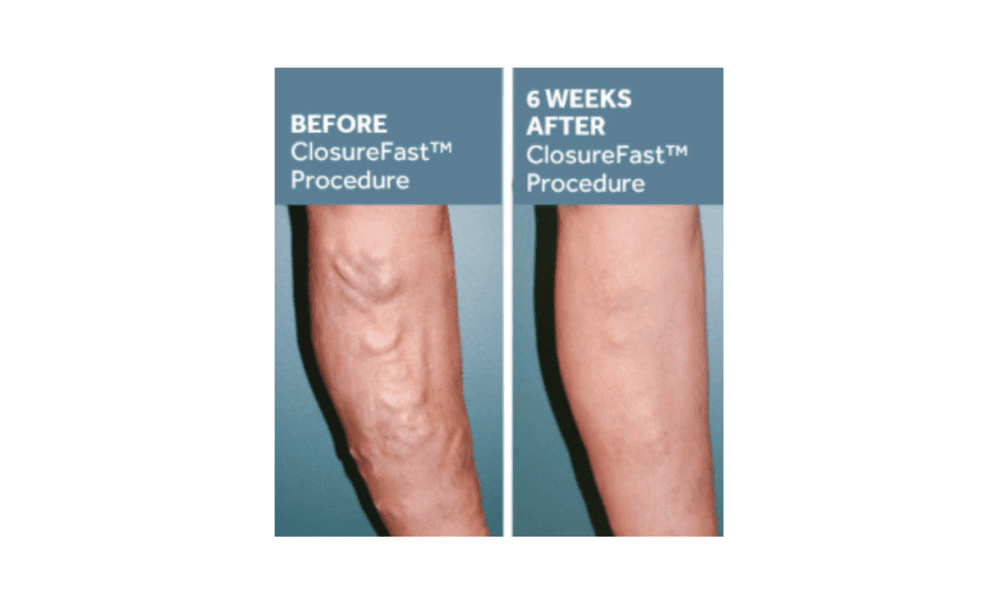 Challenges in general keep us alive. Without them, there is little to look forward to. This, I believe, is the same for everyone, regardless of age. When we are younger, we eagerly anticipate challenges and accept them as part of life...